Welcome to the Rams Touch. The Rams Touch Committee has been busy in the off season planning and preparing for a sensational 2017 Summer competition. This year we've modified our competition to enable a lot more people to compete in a fairer and less conjested arena. With our rapid growth we've had to make adjustments in conjunction with council to ensure the safety of our members and also to allow for the future expansion of our Club. Our nights will now be split over a Monday and Tuesday and the competition will run from September til December. This will help lessen the amount of forfeits, the rained-out games and the too hot-to-play games that we've encountered previously, plus those that play winter sports can start their pre-season training.

Our junior age divisions are now 2 years apart and we've added in Ladies, over 35s for Mixed and over 35s for Men's. We're hoping that spreading the load over two nights will help with parking and also give some of the Mums and Dads who play Mixed, a chance to also play in a Mens or Ladies side the following night, this split will obviously be finalised by registrations.

To all of you coming back, congratulations on making a positive choice in keeping active. To any new members, we would personally like to welcome you to the Rams family and be sure to say hello to the committe up in the canteen and BBQ area. Click here to register now! 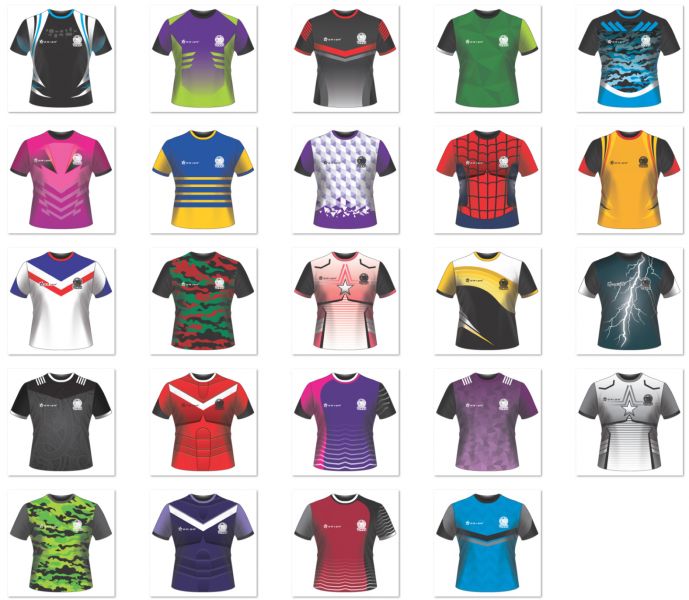